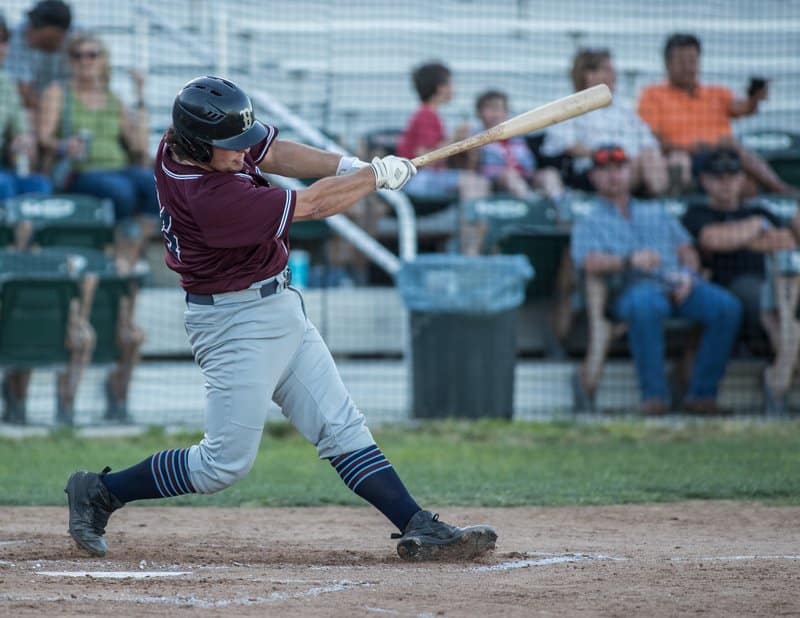 Today, I spoke with a potential client who has a fictional story he wanted to turn into both a novel and a screenplay. He and I chatted for a while, just being friendly and getting to know each other. When our long call was over, I notified two writers to call the client in the morning and talk with him about their parts of his project.

One of the writers was novelist Charlene Keel. We hadn’t spoken in a while and spent a good half hour on the phone. Our conversation got into client problems that we’d had to deal with over the years (none of which, I’m sure, would apply to today’s gentleman). She told me a story about one guy for whom she wrote most of a manuscript. He still owed her for the final payment on her work.

That payment was due before she completed the final two chapters. He had already taken possession of earlier chapters and was delighted with her work. And, she said, he told her he could finish the novel on his own, no further help is required by you, thankyouverymuch, and of course “I’m not paying you any more.” And with that, her client walked away.

It was when he tried writing those final two chapters himself that he realized he didn’t have the necessary skill after all. He wrote, thought he was finished, submitted the work and got immediate rejections. Not long after, he came back to Charlene, suitably chastened, apologized for his boorish behavior, and asked her to complete his novel. And paid her for it. And then he found a publisher.

My story didn’t have such a wonderful, warm. ending. Some 14 years ago, the co-founder of Ghostwriters Central came to me with a client problem. He had been working with a man who had accepted the final work on whatever his project was. Sorry, but I no longer recall whether it was a book. But this client had just told my then-partner that he loved the job we’d done but had no intention of honoring the final payment he owed us. My partner called me up and was worried sick about how we were going to get paid.

Now, one of my skill sets is SEO — search engine optimization. I’m one of those guys who knows how to get a webpage to rank high in response to search queries. “You tell that guy he either pays us what he owes us and immediately, or I will make sure that everyone who Googles his name finds out he’s a liar and a thief. Make sure he understands we’re not going to lie, but I will simply tell the true story of how he tried to screw us. Call the man and tell him.” The truth is a good defense.

He made the call. The client was, like, yeah right. Hahaha. I created a webpage, told the story and coded that page in such a way that anyone who searched for his name (you know, family, friends, business associates) would discover his evil deed. It took several weeks before Google indexed the page, but one day, there it was. Ranked in the top five results for a search for that client’s name.

Suddenly the guy is on the phone to my partner, begging us to take it down. My partner told him we’d take it down as soon as we received payment, which was immediately forthcoming. When the money reached the bank, I removed the page. But Google can be slow to deindex webpages. He called several times to whine about the page listing and description still being up, and the supposed damage it was doing to his reputation.

Our response was: “We warned you. We told you what we would do if you did not honor your obligation.” The whining continued for weeks and ended when (no doubt to his massive relief) Google realized the page had gone away and took down the search engine entry for it.

We prefer a nice, easy, honest relationship with our clients. But if you can’t write and you need a writer to handle your project, treat them with the respect they deserve. And if you’re gonna try to maliciously screw your writer, be aware that some of us know other uses for a Louisville Slugger than to knock a stuffed, stitched cowhide spheroid over the center field wall.