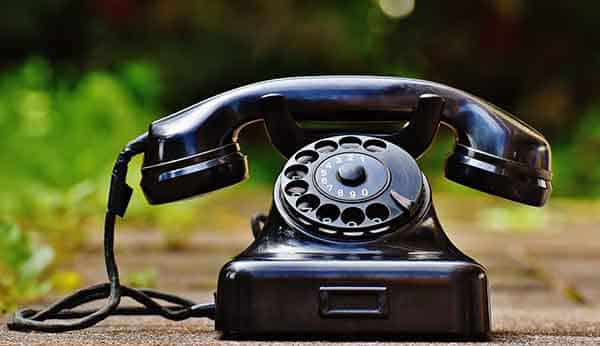 I received a call from an older fellow in Hawaii. I’m not sure why he called me, but he had a deal with another writer in Hawaii to write his life story. But, he said, he can’t reach the guy. I volunteered to assist.

“What’s his name?” He gave it to me. I did a Google search for that name plus the word “writer.” I immediately located his website. I looked for a phone number but there was none. There was no email address, but there was a contact form. I put the caller’s name in the name field. I asked the fellow for his email; he said he’s very old and doesn’t have an email address. All right, an email was required, so I used mine. I put his phone number in the phone field.

And then I explained the situation in the message field. I added that I was writing on behalf of his client, and asked the writer to call his client. I hit send.

I told the caller that he should hear from his writer soon. End of conversation.

The following week, he called again. He had not heard from his writer. I told him I’d done all I could do. Then: “Can I give you some advice?” Yes, he replied. “If the person you’re doing business with doesn’t have a phone number, tell ’em to get lost.” Some folks don’t want to be reached for a reason. They’re crooks.